Holt by Desiree A. Cox
Book 11 in the multi-author series A Wolf's Hunger
Release date: August 4th
Get your copy now for just $0.99 through Aug 7th 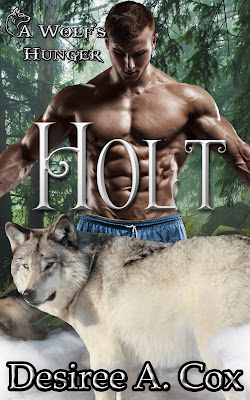 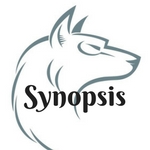 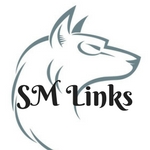 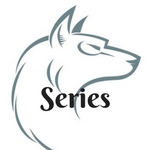 Additional Authors in the Series: 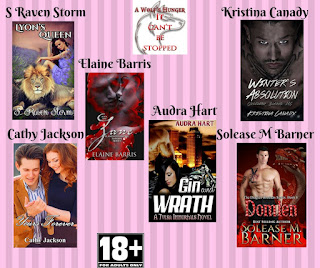