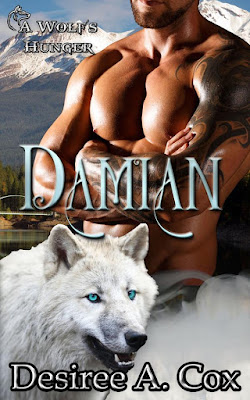 Damian can’t fight his inner Alpha, it's in his DNA. He hates the tension it’s causing between him and his father…but he is powerless to stop it. He’s an Alpha through and through and there’s just no denying it. He knows it, and so does his father.

His father does the only thing that will avoid a physical battle with his only son: order him to start his own, new Pack.

Damian knows deep down it’s the only way, so, with his two best friends, and Betas, Maverick and Jordan, he sets out to claim their spot on Shasta Mountain, where the hunting is plentiful. Everything is perfect…until the trio realizes their Wolves are being hunted.

With danger looming a mysterious Hunger strikes Damian, one he can’t fight…the overwhelming urge to hunt and search out his mate overtaking him; mind, body, and soul.

His insatiable appetite puts his Betas and him in danger. And, worst of all, the very person who means the world to him, his Soul-mate, is in danger!

Book 15 in New York Times Bestselling Author, A K Michaels’ new Shifter series full of passion, intrigue, and Paranormal Romance. All are standalones with a HEA and no cliffhangers. Jam packed full of suspense, romance, thrills, and hot Shifters. 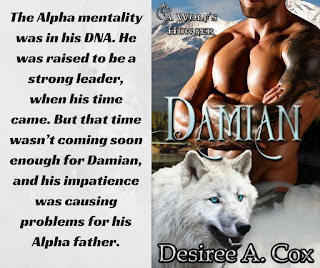 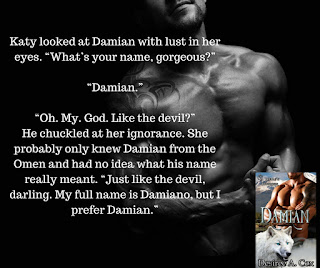 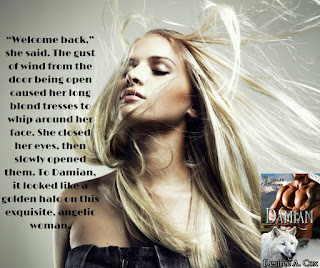 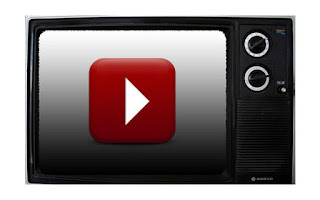